Bonnie and Clyde they’re not!

When Melody Earls dropped her blue saddlebag purse on the table and castigated her husband Bernard for messing up the job, I knew they were a special pair of thieves even though their clever plan had fallen apart.

“An Incident at the Mall” was only my second flash fiction story, and it was basically just a joke. Yet it sparked a string of short stories and a forthcoming novel about two crazy lives of crime joined in head-over-heels-in-love matrimony. I couldn’t have envisioned a better outcome.

In “An Incident at the Mall,” Bernard devises a scheme to rob a jewelry store staffed by a colorblind clerk, but Melody mishears just about every critical instruction. The job fails hilariously, and Melody blames it all on him. The duo returns in “An Incident at the Grocery Store,” where a cash drop goes wrong when Melody becomes more interested in a bag of chips than the money. Next, the theft of a solid gold porcupine flops in “Happy New Year!” when Melody’s light little fingers nab something else entirely.

Formulaic stories all, they nevertheless set the stage for something bigger: a novel. By the time I wrote the fourth Bernard and Melody flash fiction story, I was deep into that novel and had learned much more about them. An art theft in “The Photograph” fails as before, but Melody has become an art aficionado . . . in a manner of speaking. In “Washed Up,” we discover her unique talent for worming out of bad situations when she saves Bernard’s life after a jewel theft goes wrong. In “Still Life with Melody,” the duo discuss art (sort of) while searching for a new vict — er, doing business development at an extravagant book signing. Finally, Melody saves Bernard a lot of trouble when she nabs the wrong jewel in “On the Subjectivity of Value.” Well, Bernard thought it was the wrong jewel, but clearly he has no sense of fashion!

You’ll find the whole collection on Medium.com, where I’ve assembled an introduction and index to them. Medium hides stories behind a paywall but lets you read three a month for free. If you’d like to explore them in more detail, the membership fee is $5/month or $50/year. However, I give my Story Corner subscribers free access to many of my stories. Plus, I give you a free ebook and short story with your subscription.

But back to Bernard and Melody. The novel is titled Weasel Words, a phrase referring to words or statements that are intentionally ambiguous or misleading. Think advertising. Or politics. Or the story itself. Therein, Bernard and Melody are hired to steal a sterling sliver statuette of a pine martin, a European species of weasel. The little monster is a family heirloom currently in the possession of the eldest of five wealthy siblings. His brother wants it for his own. So does his other brother. And his sister. And his other sister. And one of his brother-in-laws.

As the Earls duo worms their way into the family’s social circle, they begin to wonder what this job is really about. After all, the weasel isn’t worth that much. So what is the family hiding? Bernard wants to know. Melody just wants a tablet computer of her very own. Obtaining either may prove harder than they expect.

Weasel Words should be released late in 2020. Subscribe to Story Corner to receive updates on developments as they occur.

I am not much of a joiner. For most of my life, I’ve maintained only a few close connections, and most of those are family members. I suppose some of us are born more outgoing Read more… 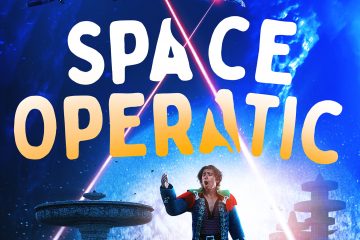 The release of my long-awaited science fiction/humor novel Space Operatic approaches! The book will be available in March, probably around the middle of the month. I’ll let you know the exact date, pricing, and other Read more… 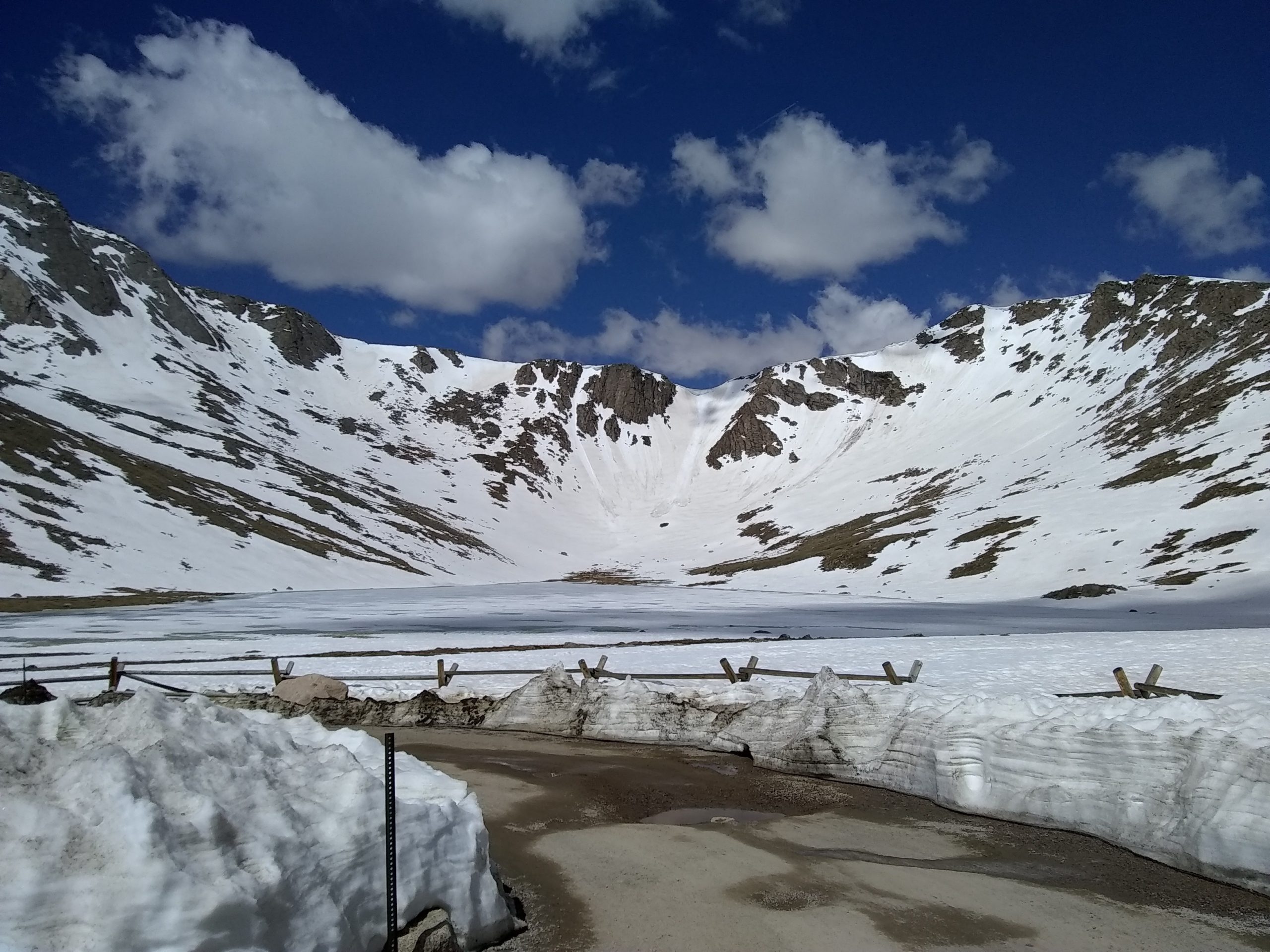